It was quite accidentally I noticed a news, a few months back, about a school in Calicut district in Kerala. It was a Govt. girl’s vocational higher secondary school – Govt. GVHSS, Nadakkavu. The school figured in the news for it was reshaped with the help of their MLA Comrade Pradeepkumar. This was done with funding from various sources including that from NRIs. Though I read the news, there was no much fancy about it, as there was nothing new in MLAs taking initiatives in reforming schools in their constituency.

But it was last day I came to see some pictures of that school, which Dr. Achuthsankar S Nair posted on his facebook profile. I hated my prejudice. Have a look at this school; keep in mind that it is a government run school, and feel how a visionary MLA can bring about positive changes in his constituency. Certainly, this is a kind of place where I want my kids to do their schooling!

Note: Apart from the infra upgrades, I came to know that, measures were also taken to upgrade the academic and tuition standards of the school.

Credits: Image credits to Dr. Achuthsankar S Nair. His experience in his own words:

100 sparkling toilets, 1 for each class, a great dining hall, a clean kitchen, a playground and gymnasium, all achieved in Public Private Partnership, led my MLA Pradeep Kumar (special credits to him for being bold enough to take up this involving Private Partnership, which is not easy in CPM). 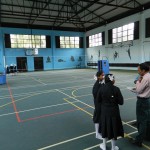 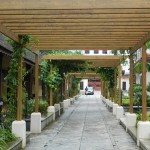 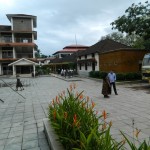 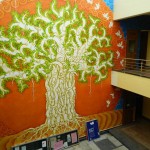 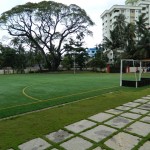 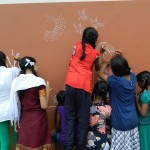 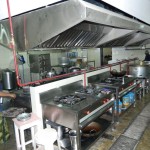 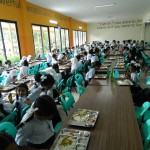 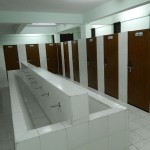 More news about the school: